Why Social Selling Will Soon Just Be ……. Selling!

Back in 1997, there were two things that everyone believed were going to revolutionise commerce and industry. First there was the mobile revolution – upcoming mobile technologies were about to impact significantly on how we interacted, shopped, and banked. The second was e-commerce, the prediction that brick and mortar enterprises were about to be displaced with “click” and mortars.

Did this all happen? Yes and no. Mobile phones indeed became the fastest-adopted consumer technology of all time; and online shopping is now a convenient and cost-effective route for making purchases.

But we didn’t change what we do, just how we do it.

These revolutions simply added another tool for doing things we were already doing anyway. We are still communicating and shopping but we’ve changed the how – not the what. Social selling is heading down this exact same road.

From vendors of social selling apps and social networks to industry analysts, experts, and pundits, everyone by now has caught onto the fact that social selling is big. But social selling is not a panacea. It’s not a cure-all for your sales woes. It won’t magically make your salespeople any better at the bread-and-butter aspects of selling: connecting with buyers, uncovering needs, demonstrating impact, overcoming objections, and presenting compelling solutions to name a few. All of these things are still just called “selling.”

Social selling is not the “new” selling, and it’s not going to displace anything, except perhaps some aspects of prospecting. Great sellers will build relationships well before they meet up with buyers through sharing valuable content, expressing their opinions and expertise online, and standing out in a crowded space. Social selling will allow both sides (buyers and sellers) to gather intelligence about each other and come to the table more informed.

In five years’ time, we’ll just call that a part of “selling.” The thought of picking up the phone and dialling a perfect stranger with hardly any preparation in an effort to secure a meeting will be as alien to us as the idea that once we were actually “dialling” on a rotary phone.
True sales success isn’t built on how well you are able to connect with decision-makers on your favourite social media platform, how much time you spend answering questions on forums, or your follower count on Twitter.

Those things all contribute, in their own way. But they’re not what’s going to close the deal.
Social selling has its place in the early phases of the sales cycle in prospecting and building thought leadership. Everything that follows still requires solid sales skills like educating your buyer with new ideas and perspectives.

In the end, social selling is just … selling.

Are you ready for the next Selling Evolution? 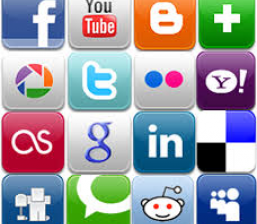 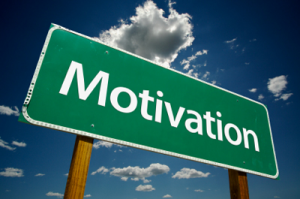 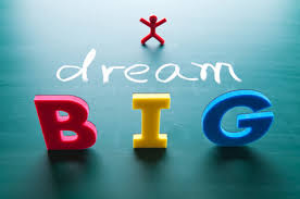 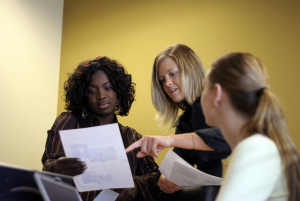