Vietnam is the easternmost country on the Indochina Peninsula in southeast Asia. It has an estimated population of 90 million and the capital city is Hanoi.

Reforms begun in 1986 resulted in the socialist-oriented market economy. It is described as a multi-sectoral market economy oriented towards the long-term development of socialism where the state section plays a decisive role in directing economic development.

These reforms were undertaken to allow Vietnam to integrate with the global market economy and permit private ownership of small enterprises alongside state-run and collectively-owned enterprises. Additionally, these reforms also introduced a greater role for market forces for coordinating economic activity between enterprises and government agencies.

Agriculture employs more than half of the population and manufacturing accounts for a mere 8 percent of all employment. Agriculture is the main source of raw materials for the processing industries and a major contributor to exports, such as rice, coffee, cotton, peanuts, rubber, sugarcane and tea.

Vietnam’s official language is a tonal language similar to Cambodia’s official language, Khmer. With each syllable, there are six different tones that can be used, which change the definition and it often makes it difficult for foreigners to pick up the language. Other languages spoken are Chinese and Cham.

Vietnam has taken strides towards gender equality, with a quarter of the Communist Party’s national assembly made up of women. Despite this, females still face deep-rooted discrimination.

Business culture is conservative. Appointments are required and should be made several weeks in advance. The best means of doing so is through a local representative who can act as a reference and also translator/interpreter. The Vietnamese are punctual and expect others to be so to. 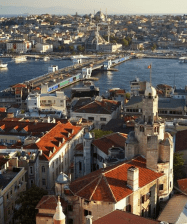 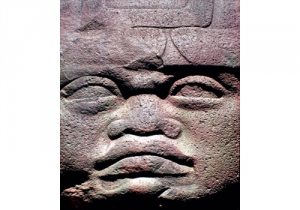 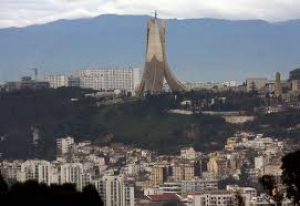 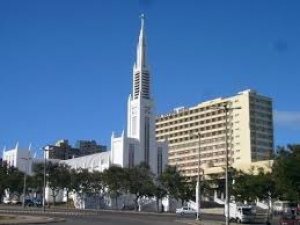 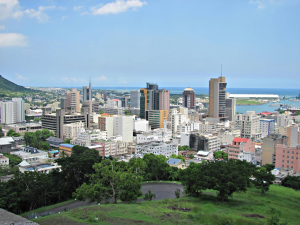