This Is Why We Still Need Women’s Networking Groups

The simple answer is that these groups allow a historically disenfranchised population a place to regroup. After centuries of being considered property, second-class citizens or simply irrelevant, women are embracing opportunities to break away from stereotypes and standards that have held them back. In order to do this, having safe, supportive environments to process their experiences and create plans for progress is not only important, but also necessary. It is not about excluding non-women; instead, it is about having a place to focus energy with peers who experience the same or similar experiences. Consider the specific ways all-women’s networking groups foster the growth of women as individuals and as instruments for societal change. 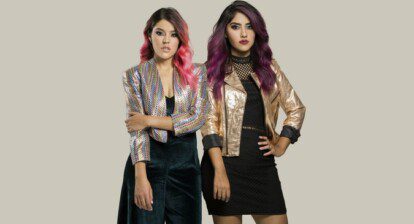