The United Arab Emirates: Who are you dealing with?

The United Arab Emirates (UAE) consists of seven states: Abu Dhabi, Dubai, Ajman, Fujairah, Ras al Khaimah, Sharjah and Umm al Qaiwain. Each of these states has its own identity and individual characteristics, with Dubai being seen as the most liberal in their attitudes, but they also share a great many commonalities.

A key issue to bear in mind when doing business in the Emirates is the cosmopolitan nature of the population. Over 80% of the region are non-locals. But do some research in advance; as you may be dealing with a non-local – but that they are most likely reporting to a local Emirati, who is the decision maker.

If you are dealing with the subsidiary of an international organisation headquartered outside the UAE, they are likely to be heavily influenced by the approach, processes and methodologies of the parent company – and the key staff are likely to be expatriates.

However, if you are dealing with a locally owned business, you are likely to find that they are family-owned and controlled. Key positions will often be filled by trusted family members. You will need to devote time and effort in building business relationships at all levels, as a seemingly lower level employee may prove to be a favoured relative of a senior figure.

It is becoming increasingly common to encounter women in business in all sectors of the economy and there is an increasing sense of entrepreneurship amongst local women. However, despite the veneer of Westernisation, the Emirates remain a region heavily influenced by the teachings of Islam. There is little separation between religion, life in general and business. Therefore it is imperative to show great respect to local religious sensitivities at all times – not to do so could be a real deal-breaker. And if the company you are dealing with is Sharia law compliant, it will be subject to the tenets of Islamic law and overseen by a Sharia council.

Meetings can be confusing affairs as they are often subject to unforeseen interruptions and alterations, or several other people attending to discuss unrelated issues. Punctuality is variable; a meeting scheduled to start at 10am might well start an hour or more late. It is also difficult to predict the end time of a meeting – which can make it difficult to visit the UAE and plan multiple meetings for each day. It is recommended to set up meetings at a local hotel where you can serve coffee and refreshments – and where you are less likely to be interrupted!

All of this said, relationships are all-important and meetings will often start with a lot of seemingly trivial small-talk. Do not underestimate how important this relationship building process is to the overall success of your project. Make time to chat – the rewards will flow in the long-run.

Please share your experience of doing business in the UAE. 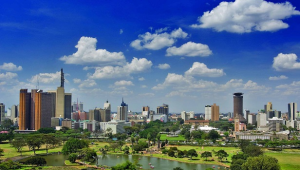 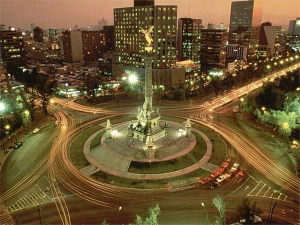 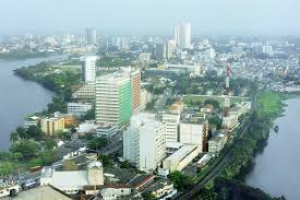