An organogram is the graphical representation of an organisation or structure, showing groups and departments and their interconnections and inter-responsibilities. The word originated from the word “organisation” and “gram” (meaning something written or recorded).

The Scottish-American engineer Daniel McCallum is credited with creating the first organisational charts of American business around 1854, however, the term “organisation chart” only came into use in the early twentieth century. In the 1920s a survey revealed that organisational charts were still not common among ordinary business concerns, but they were beginning to find their way into administrative and business enterprises.

The term “organogram” originated in the 1960s with the original spelling of “organigram”, although “organigramme” was being used by the French as long ago as 1954. Anthony Sampson used the word “organogram” in his Anatomy of Britain, first published in 1962 and this spelling seems to have stuck. Interestingly, the Oxford English Dictionary does not recognise “organogram” and insists on “organigram”.

There are three main types of organogram. The most common one is Hierarchical where employees are grouped with one clear supervisor, according to function, location or product.

In a Matrix organisational structure, the reporting relationships are set up as a grid, or matrix, rather than the traditional hierarchy. People with similar skills are pooled for work assignments, resulting in more than one manager report.

A Horizontal or Flat organogram is often adopted by small companies and start-ups in their early stage. It’s almost impossible to use this model in larger companies with many projects and employees.

Organizational charts can quickly become out of date, especially in large companies or organisations where staff turnover can be high. They also, of course, can only show formal relationships and tell nothing of the pattern of human and social relationships which develop.

Nevertheless, an organogram is useful, particularly for new employees, who can see who to contact if there is an issue which needs to be reported or resolved. It can also assist in managing workload and makes planning easier because resources can be allocated and competencies of individuals can be assessed.

Which organogram does your organisation use? 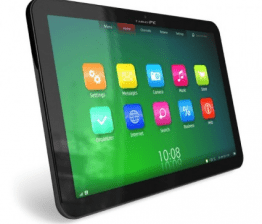 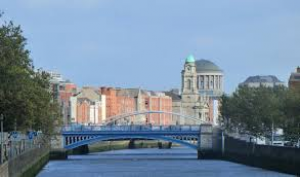 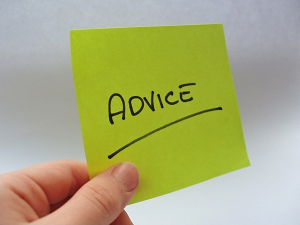