In the latter half of the 1700s, German astrologist and physician Franz Anton Mesmer treated his patients by looking deeply into their eyes and waving magnets in front of their faces. Mesmer believed barriers in our bodies disrupted the natural flow of the processes that gave us life and health. He further believed his penetrating eye gazing and object waving restored natural order inside his patients and relieved all sorts of maladies.

He became quite the celebrity, at one point touring major cities across Europe to demonstrate the efficacy and power of his medical advances. It is reported that as he worked with his patients, he would gain complete control not just of their actions, but of their thoughts, their perceptions of reality, and their feelings. When he did this, the patients were said to be…Mesmerized! And thus a new word was born!

Why should you care?

You’re unlikely to forget the origin of the word mesmerized because you learned about it in the context of a story. (At least, you’re more likely to remember it than if you were told, “The word mesmerized originates from Dr. Franz Mesmer whose techniques became the basis for modern day hypnotism.”)

Top sellers use the power of story to mesmerize but without the magnet waving and creepy staring. When people hear a story, they tend to relate it to their own experiences. Stories conjure memories that stir emotions. When listening to a story, people put themselves into the world of the story.

Worry, fear, anger, worthlessness, love, acceptance, success, anticipation, validation, regret, victory and freedom are all emotions great storytellers elicit as a matter of course. Not only do people feel these emotions when listening to a story, they see the images in their minds. When connected to powerful emotions, these images stick with them.

In fact, listeners remember stories up to 22 times more often than facts and figures alone. The listener’s mind “synchs up” with the storyteller’s mind in a process called neural coupling. Sales aren’t just about finding and winning opportunities, it’s about driving change: helping buyers get from where they are now to a better place.

When you tell stories and take buyers on an emotional journey, buyers don’t just understand where they want to be, they feel it and see it. If that feeling is different and better than how they feel now, they’ll be compelled to do something about it and do it with you!

Do you encourage storytelling to increase sales?

From an article by Mike Schultz 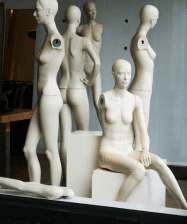 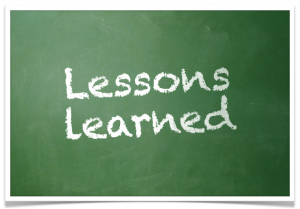 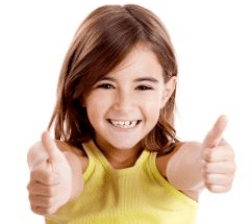