The London School of Economics says dominance in business may weaken decision-making. But others defend the so called tiger in the boardroom. Who is right?

Assertiveness is often listed among key traits of acknowledged leaders and can be a valuable tool to deploy. If the company is performing way below target a confident leader can put bold demands in place and push for higher productivity. If there are significant disagreements within the group a dominant leader is in a better position to make assertions and get everybody in line again.

But if assertiveness is the only management tool of a director, or if the bold demands and the firm assertions are used in the wrong circumstances, the organisation could suffer. Tony Ericson, founding partner at Achievement Coaching, thinks that a company benefits from a dominant leader but generally the employee’s suffer from it. The dominant boss may produce counter-effects on the floor. Ericson ‘This matters because they can result in loss of personal performance, reduced quality of working life and reduced effectiveness of the organisation.’

Jon Cowell, a business psychologist with Edgecumbe Consulting, believes a director who is too sure of him- or herself weakens cooperation since other people, including personnel; often do not feel safe to put forward a different opinion. Cowell: ‘Where a leader or chief executive stops hearing the bad news, or a contrary opinion, he or she becomes more isolated from what’s going on and information becomes impoverished.’ The organisation ends up with a less creative solution.

Are you creating a safe environment for your staff to voice feedback? 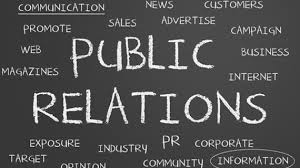 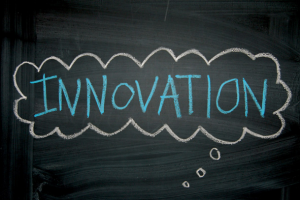 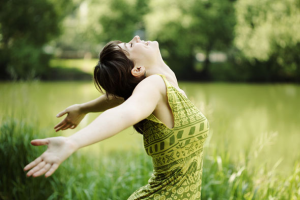 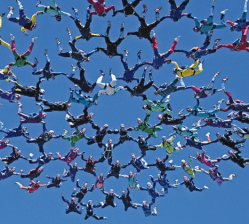