A female partner of Trinity Ventures, Patricia Nakache, was asked, “What can women do to increase their chances in sourcing venture?”

She goes on to say that she never treats women entrepreneurs any different to the men.

When questioned about the shortfall in funding for women in line with the themes of this latest book, Guy Kawasaki emphasised that funding an entrepreneur has nothing to do with gender or race or sexual preferences. He retorted with, “I’ll tell you as a male venture capitalist although obviously not white, one thing that you can depend on from venture capitalists, one quality all the time is greed. I don’t know if greed is good! Greed is consistent! What an entrepreneur needs to do of any gender is appeal to the greed of the venture capitalist.”

His new book, Enchanted, describes 3 pillars upon which venture capitalists base their decisions – likeability, trustworthiness and the product. His advice is, “…the most important thing you could do for a pitch is the fundamentals of likeability: a good smile, a good handshake, appropriate dress, trustworthiness – that you have an open mind are defaulting to a yes and a positive attitude. That you want to make a bigger pie not just take a larger slice of an existing pie. Then the 3rd pillar in a pitch that will support it, is your product. Is it good?”

And finally, when he was asked, “I have also heard that it could be harder for women to network with venture capitalists. How can we overcome the resistance of others and leave a positive, lasting impression?”

His answer was, “Again, you know venture capitalists are not looking for friends. I hate to tell you. So I come back to it, show them the path to make money. You don’t need to be friends. Truly you will not be friends! A venture capitalist is a very, very simple beast, OK. It’s more like Jerry Maguire, just show me how to make money. That may be an overstatement. It’s not that transactional. Well what I don’t want, is I don’t want people going away thinking well geez I’m a woman, I won’t get funded.”

What has been your experience with venture capitalists? Patricia or Guy? 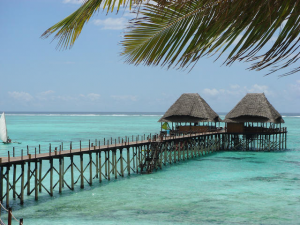 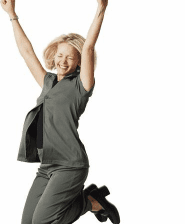 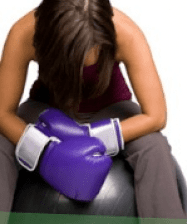 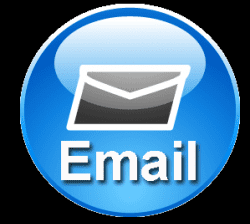 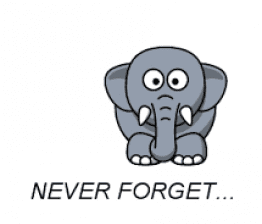 Working on Your Memory is Good for Business
January 9, 2022