Pakistan has a population of over 180 million people and is situated in South Asia. It was created in 1947 as an independent nation for Muslims and adopted a new constitution in 1956, becoming an Islamic Republic. A civil war in 1971 resulted in the secession of East Pakistan as the new country of Bangladesh.

The name Pakistan literally means “Land of the Pure” in Urdu and Persian. It was coined in 1933 as “Pakstan” by Choudhry Rahmat Ali a Pakistan Movement activist, using it as an acronym referring to the names of the five northern regions of the British Raj: Punjab, North-West Frontier Province (Afghania Province) Kashmir, Sindh, and Baluchistan. The letter “i” was incorporated to ease pronunciation and form the linguistically correct and meaningful name.

The country faces challenging problems including over-population, terrorism, poverty and corruption but in the last five years, Pakistan’s literacy rate has grown by 250 per cent, the largest increase in any country to date.

Pakistan is a hierarchical society and the extended family is the basis of the social structure. Nepotism is viewed positively since it guarantees hiring people who can be trusted – crucial in a country where corruption is so widespread. Female relatives are protected from outside influences. It is considered inappropriate to ask questions about a Pakistani’s wife or other female relatives.

In general this is not a country where first names are widely used. Pakistani names often include a name that denotes a person’s class, tribe, occupation; they may also include two names that have a specific meaning when used together and the meaning is lost if the names are separated so it is best to ask a person how they wish to be addressed.

If invited to a Pakistani’s home, you may have to remove your shoes. Check to see if the host if wearing shoes – if not, remove yours at the door. 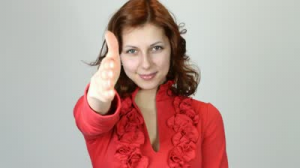 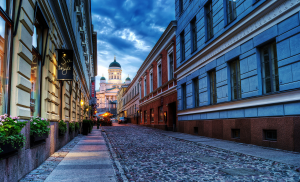 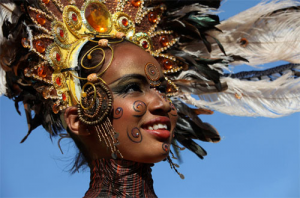 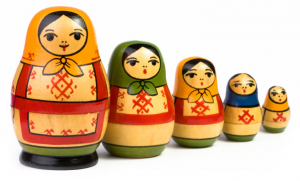 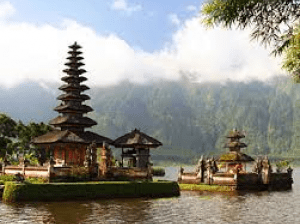 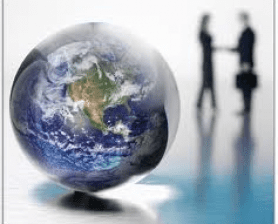