No idea is perfect!

All ideas have a ‘fatal flaw’ stated Scott Painter, founder and CEO of TrueCar.

When we can identify the potential fatal flaws or the high hurdles that have to be overcome, we can challenge them, we solve them, and we can unleash the passion of our teams to try to find a way around them.
And the fatal flaws are always there, and the wise entrepreneur or innovator doesn’t ignore them or assume that they will overcome them at some point in the future, but instead invests energy upfront into trying to identify the fatal flaws of the idea. Wisdom will also mean identifying whether we can isolate the solutions – before making further investments of human or financial capital into moving the idea forward.

Timing is a huge key to success both for entrepreneurial ventures and for the development of innovation. Sometimes the time is not right to proceed, and smart entrepreneurs and innovators can recognise this.

Are you ignoring a ‘fatal flaw’ and pushing your idea forward? 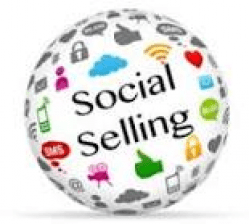 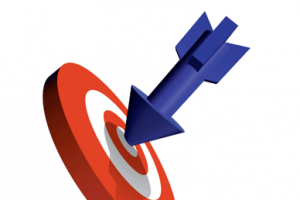 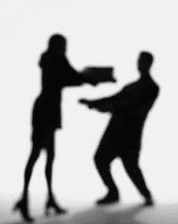