Mozambique is a country in south east Africa, bordered by Tanzania, Malawi, Zambia, Zimbabwe, Swaziland and South Africa. It has a population of 24 million and the official language is Portuguese, although only 8 per cent speak it as a first language. English is taught in secondary schools and is spoken by many professionals and political leaders.

It is a country endowed with rich and extensive natural resources. The economy is based largely on agriculture, but industry, mainly food and beverages, chemical manufacturing, aluminium and petroleum production, is growing, as is the tourism sector. South Africa is Mozambique’s main trading partner and source of foreign direct investment, along with Portugal, Brazil, Spain and Belgium. Foreign investors have shown interest in Mozambique’s oil and gas reserves and coal and titanium are a growing source of revenue. Since 2001, Mozambique’s annual average GDP growth has been among the world’s highest.

Most of the population works the land, however, and infrastructure nationwide still suffers from colonial neglect, war and under-investment.

Mozambique is an African country with a diverse population. Nearly a quarter of the population is Catholic, while 17.8 per cent identify as Muslim. The remainder of citizens follow other faiths or none at all. As a result of this diversity, Mozambicans tend to be more indirect in their communication styles when it comes to business affairs, taking efforts not to offend others.

Most business negotiations are conducted in Portuguese; a translation facility is located in the capital of Maputo. It’s best to avoid arranging business negotiations during the month of January when holidays take precedence. Expect negotiations to linger for a long time as Mozambicans don’t make decisions quickly, and there will be considerable negotiating before you come to an agreement. 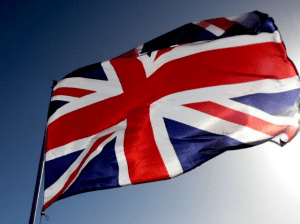 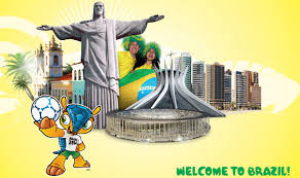 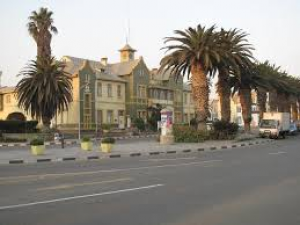 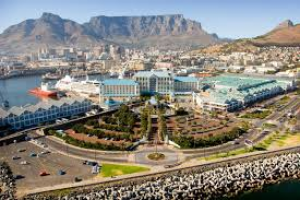 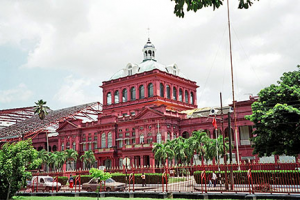