Liberia is a country in West Africa bordered by Sierra Leone, Guinea and the Ivory Coast. It has a population of around 4 million and while English is the official language, 15 indigenous languages are also spoken. The name “Liberia” comes from the word “liberty” and refers to the nation’s origin as a colony of ex-slaves repatriated to Africa from the United States in the early 19th century.

Liberia has the second-largest maritime registry in the world (behind Panama), with 3,500 vessels registered under its flag accounting for 11% of ships worldwide. This is due to its status as a “flag of convenience” (where a merchant ship is registered in a sovereign state different from that of its owners to reduce operating costs or avoid the regulations of the owner’s country, and flies that state’s flag on the ship).

Liberia has been ravaged by civil war and Ebola. However, while Liberia was one of the hardest hit countries in West Africa by the disease, it has been the fastest at containing it. As a result of Ebola, Liberians have been re-energising themselves seeing a new opportunity to turn the crisis into something that will be good for the country.

Women are generally accepted to do the majority of the domestic chores, although equality of the sexes is slowly being embraced.

Be punctual for meetings, but be prepared for the fact that they may not start on time. Small talk is generally dissuaded; emphasis is put on being a good orator and it may take some time for the speaker to feel that he has satisfactorily communicated his thoughts. 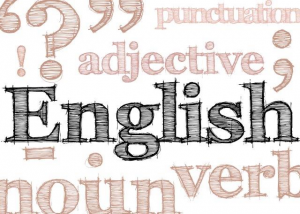 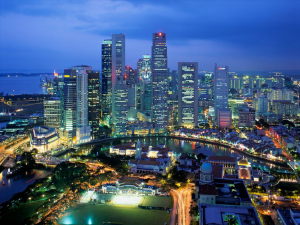 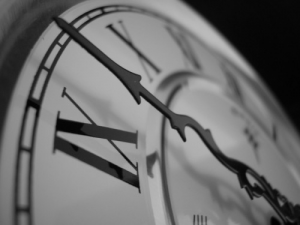 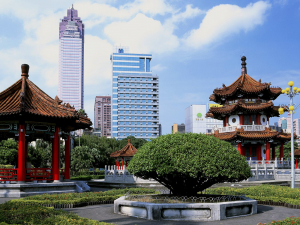