Of all the cultural influences that shape business in India, the most important is the Hindu religion which extends across 80% of the country. Hindu philosophy has a presence in every sphere of life. Some basic tenets are held universally. Central to the Hindu ‘way of life’ is the concept of Dharma धर्म which, in the context of doing business, roughly translates as compassion or the moral obligation of each adult to contribute to the greater good of society.

Dharma is linked directly with the concept of Karma कर्म, or deeds, the series of actions and decisions which are taken during the period of productive life, which also have consquences in the next life. Since every karmic action or choice will have long-term and wide-ranging consequences, these twin concepts of karma and dharma are closely linked.

How are India’s youth changing these concepts as they energetically seek new opportunities?

Can you give an example on how the notions of karma and dharma are used to resolve conflicts in a manager-employee scenario? 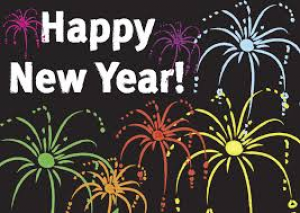 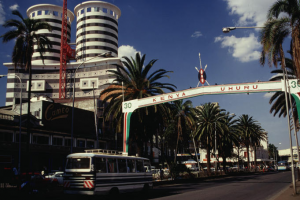 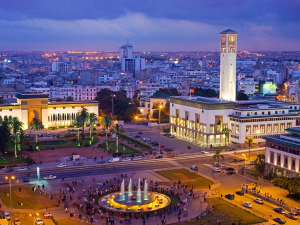