Iceland – their word is their bond

Iceland is a Nordic country between the North Atlantic and the Arctic Ocean. It has a population of 325,671 and an area of 103,000 km2 (40,000 square miles), making it the most sparsely populated country in Europe. The capital and largest city is Reykjavík and the surrounding areas in the southwest of the country are home to two-thirds of the population. Iceland is volcanically and geologically active.

Until the 20th century, Iceland’s economy relied largely on fishing and agriculture. After World War II, Iceland became one of the wealthiest and most developed nations in the world. In 2008, affected by the worldwide crisis, the nation’s entire banking system systemically failed, but the economy has since then made a significant recovery. It maintains a Nordic social welfare system that provides universal health care and tertiary education for its citizens.

In business settings that involve non-Icelanders, English is usually spoken. Unwilling to appear intrusive, Icelanders may seem shy, but they can be very direct in their communication. Punctuality, accountability, honesty and transparency in business dealings are highly prized values and therefore one should not overpromise or set expectations that are unlikely to be fulfilled. It should be noted that an oral agreement is binding according to Icelandic law.

Few Icelanders have original surnames and most will supply only their first name. Even in telephone directories people are listed by their first names. This is because of the way in which surnames are built; they are a combination of the father’s and/or mother’s first name plus ‘daughter’ or ‘son’. If, for example, an Icelander named Fridrik Jónsson has a son named Dagur, Dagur’s complete name will be Dagur Fridriksson instead of Dagur Jónsson.

Icelandic companies are streamlined with flat organisational structures which means that CEOs might be in direct contact with managers from lower levels. Iceland is a classless society and approaching people from different socio-economic groups is totally acceptable. 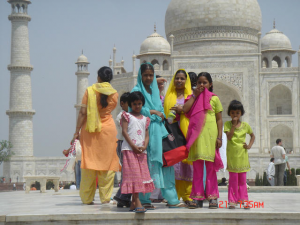 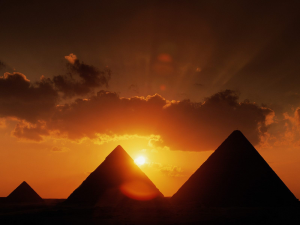