We knew something great had happened when James Bond started to work for a woman. M’s cigars were gone and suddenly Dame Judi Dench, smart, elegant, was very much in charge in London. Bond’s new boss had an Oxford degree and children. The script writers had her disliking Bond as ‘sexist’ and ‘a relic of the Cold War’.

Dench definitely tuned into reality. In most companies sexism is nowadays considered an archaic mentality. Female bosses are not a rare species any longer. In fact the British secret service was directed by a woman in the recent past. In the USA two out of three new companies are headed by women. There are many more women leaders to come: one third of the MBA’s (Master of Business Administration) that will graduate this year in the USA and Europe are females.

On internet forums the question ‘Do you prefer a male or a female boss?’ generates heated comments with many real life examples. Last year talk show host David Letterman discussed in his program whether the case of a female boss who had slept with a young employee was sexual harassment or not.

Australian Allan Pease, writer of the best seller ‘Why men don’t listen and women can’t read maps’ also jumped on the bandwagon. How should a male handle a woman boss? Pease recommends he should show emotion when he is listening to her or she would interpret his poker face as dim-witted. When he talks he should exaggerate, just as she does. And most importantly: he must ignore her nervous tension. He should never attempt to solve her problem, Pease warns. Women don’t want to be fixed; they just want to be heard…on present problems, future problems, past problems, possible problems and on and on.

Do you think Pease is (somewhat) right with his recommendations? 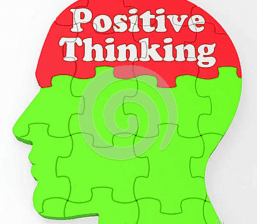 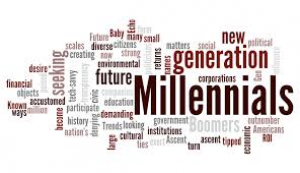 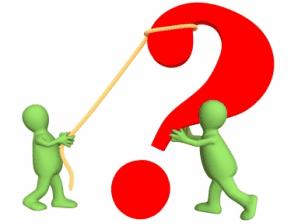 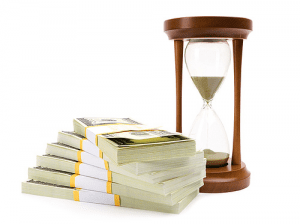 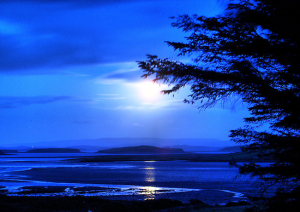 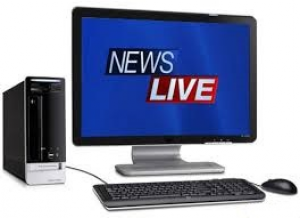