The jury may still be out on whether 2014 was a breakout year for female entrepreneurs, but there are plenty of reasons to believe that women are finally cracking the glass ceiling in the entrepreneurial sector.

Women have the right stuff. Women make better leaders than men, according to research conducted by Zenger Folkman. “They build better teams; they’re more liked and respected as managers; they tend to be able to combine intuitive and logical thinking more seamlessly; they’re more aware of the implications of their own and others’ actions; and they think more accurately about the resources needed to accomplish a given outcome”.

Untapped spending power. With 80% of consumer spending controlled by women, and women having considerable influence on spending categories that are considered the domain of men, there is a whole lot of purchasing power for products and services developed by women.

Women use the power of their portfolios. The percentage of women angel investors is still small at 22%, but it jumped 50% from 2011 to 2012, according to the Center for Venture Research. “The women angel-networks themselves are getting the word out about the importance of women participating in the investment process and are doing a great job at welcoming new women into the investing community,” said Susan Duffy, executive director of the Center for Women’s Leadership, Babson College.

Women are shedding their cloak of invisibility. Media presence is vital and women are recognising the importance of public speaking and awards as essential to telling their company’s story and to build the credibility and reputation of their companies.

Women never stop learning. Self-development is one of those areas in which women outshine men, according to Zenger Folkman’s research. Women share, listen, read and attend professional development training. We are also learning to seek outside counsel from mentors, sponsors and advisors, and participate in peer advisory groups.

Some women use failure as a launching pad to success. Women tend to be perfectionists. Speaking about failure goes against our grain. But the truth is, no one will succeed all the time. We learn more from our failures than our successes.

What are you doing to drive female entrepreneurial success?

Adapted from an article by Geri Stengel, Forbes Magazine 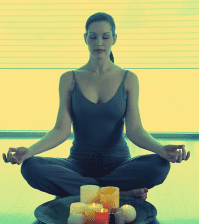 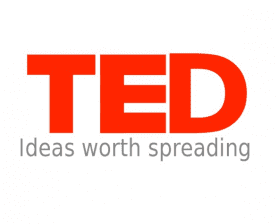 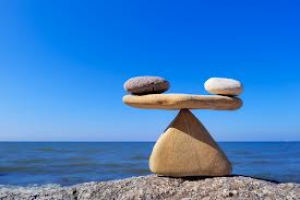