Leaders who undermine employee autonomy are corrosive because they undermine the dignity of work. This is a serious issue, because dignity is fundamental to human and organisational well-being. Since many of us spend so much time at work, work is a major source of dignity in our lives, yet few managers receive any guidance on how to uphold dignity in their workplace.

Dignity involves recognition and trust, and in dignified work relations, people carefully avoid taking advantage of the inherent vulnerability of the employment relationship and power differentials in organisations. This is why being polite – like saying “Good morning” to the attendant at a fuel filling station – is so important. It’s a voluntary act that acknowledges that although the employee is there to serve the customer, they are first and foremost a human being with dignity and the autonomy to decide how they will perform their job. Likewise, in large organisations, dignity exists when people are listened to and taken seriously regardless of their position, without fear of reprisal.

Refusing to grant trust and autonomy and failing to recognise and respect employee contributions erode the foundations of what makes work fulfilling.

Unfortunately, once dignity is assaulted, a downward spiral is often set in motion. Employees may respond by reducing their effort and commitment, which may lead managers to interpret such employee withdrawal as petulance or unwillingness to cooperate, and treat them with even less respect. The skilled manager, by contrast, understands that the key to superior performance is to place as much control of work in the hands of employees as their capabilities allow and to support their autonomous accomplishment of meaningful goals. The enlightened leader treats people with dignity.

Do your team leaders treat their team members with dignity?

Adapted from an article by Monique Valcour, Harvard Business Review 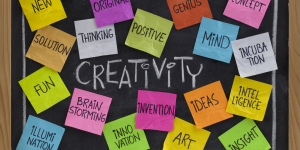 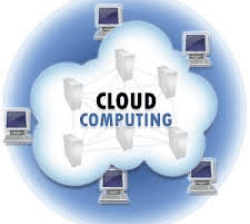 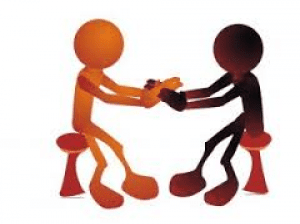 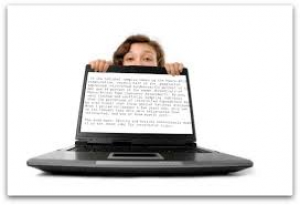