Cross cultural awareness is vital for success in international business. We will keep you posted on interesting research in this field. This week, a rarely studied but increasingly popular subject: rumination in different cultures.

The University of Michigan has discovered that Russians are more negative but also less depressed than Americans. The more Russians brood on their problems the less miserable they are. With Americans the opposite happens. How come? Russians have a more analytical way of brooding while Americans tend to immerse themselves in negative emotions. The researchers believe this has to do with the collectivistic culture in Russia. Russians are accustomed to looking at themselves and their problems through the eyes of another person. In China the collective spirit causes people to often ignore personal emotions without actively suppressing them. The Chinese focus on rituals instead of their personal feelings. This enables them to recover from significant loss like the death of a child for example.

Being anxious and distressed is quite acceptable in the gloomy Russian society. So much so, that it is almost the norm and customary. Whereas in the United States, optimism and positivity are valued traits, so self-reflection may induce depressive symptoms.

How do you cope with the challenges of life? 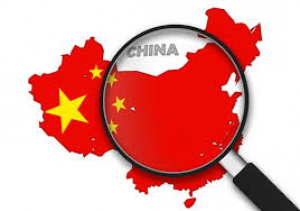 How Small Businesses Can Tame the Chinese Dragon
January 9, 2022 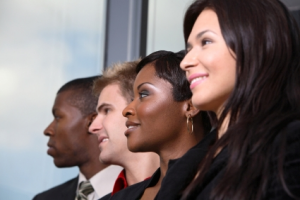 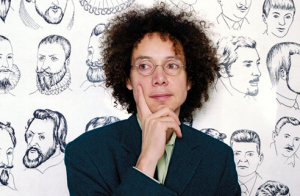 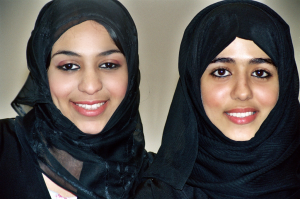 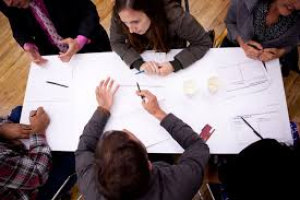