Picture a CEO at work and you’ll probably imagine a serious, suited woman addressing a boardroom or presenting a product at a conference. But a recent study reveals that technology is shifting what chief executives spend their time doing, just as it’s changing the average workdays of many further down the corporate ladder.

The ongoing study, known as the Executive Time Use Project, was carried out by scholars from the London School of Economics and Harvard Business School, and some of its findings were reported recently in the Wall Street Journal. The team of researchers conducted in-depth analyses of the daily schedules of 500 CEOs from companies of various sizes and a variety of countries to find out exactly what they do all day.

As you’d expect, meetings were a big time-suck for executives, with one sample of 65 CEOs spending 18 hours of their 55-hour workweek tied up in meetings. But what you might be more surprised to learn was how many of those meetings were conducted virtually. The WSJ states that CEOs’ meetings are “often conducted virtually in global companies”. Instead of spending a lot of time in long face-to-face meetings, more time is spent doing frequent iterative touches, either in person or via text messages, instant messaging and video chat—sometimes with four or five windows open concurrently. As a result, meeting times have been reduced considerably.

Victoria Pynchon in a thoughtful consideration of these findings for Forbes, explains how she feels the decline in the importance of “face time” can only be a good thing for business culture as an understanding of and tolerance for more flexible ways of working seeps down the ranks. “Flex-time will no longer be associated primarily with working mothers nor considered a sign of a mother’s lack of focus on and dedication to her work”.

Extract from article by Jessica Stillman

Are flex-time and virtual communication tools essential for entrepreneurial companies? 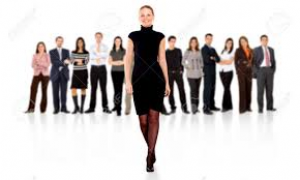 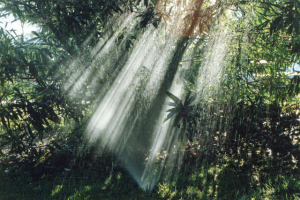 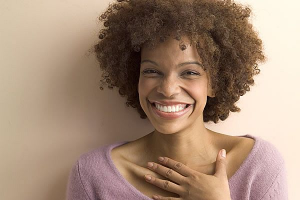 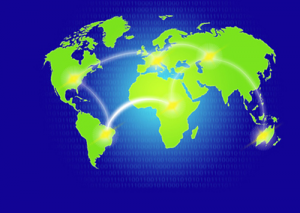