15-22 November 2015 is Global Entrepreneurs’ Week, and on Thursday 19 November the world celebrated Women’s Entrepreneurship Day (WED). WED was founded and implemented by an American, Wendy Diamond, after she volunteered in Honduras with the Adelante Foundation which provides microcredit to low income women. The first day was held on 19 November 2014 and was described by Fortune Magazine as “a global movement to celebrate and support female founders and shed light on some of their challenges”.

Worldwide, at least 30% of women in the non-agricultural labour force are self-employed in the informal sector; in Africa, this figure is 63%. Women-owned businesses are often informal, home-based and concentrated in the areas of small-scale entrepreneurship and traditional sectors, which primarily includes retail and service.

Access to finance is often cited as a main constraint to the growth of female-owned enterprises. The Gallup World Poll shows significant differences in access to financial services for women- and men-owned businesses in developing countries. On average, women have less access to basic banking services such as checking and saving accounts. As a result, many female entrepreneurs rely on their own savings, loans from family and friends, or micro-loans to finance their business needs. However, the small size and short-term nature of micro-loans do not allow women borrowers to make long-term investments in their businesses.

Economists say that an educated woman is one of the most powerful forces for change on the planet and cite “The girl effect”. This demonstrates that when a young girl is empowered with long-term education she gives 80-90% of her greater earning potential back into her family which elevates her family from poverty and changes her world.

While there is much room for improvement, the female entrepreneur is making great progress globally, often against the odds. There are always opportunities out there for the determined female entrepreneur. As the author, political activist and speaker, Helen Keller, said: “When one door of happiness closes, another opens; but often we look so long at the closed door that we do not see the one which has opened for us.”

What are you doing to change the business landscape for female entrepreneurs? 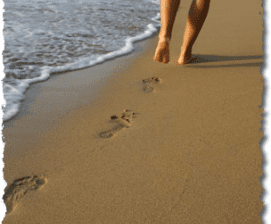 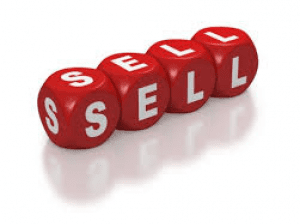 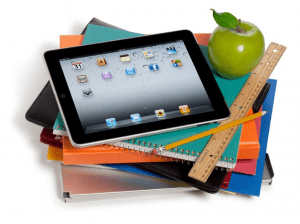 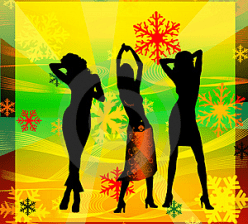 Listening to Complainers Is Bad for Your Brain
March 28, 2022 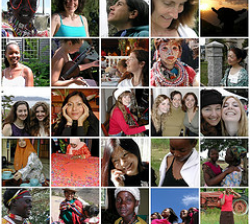