“The BRICs are yesterday’s news,” said Professor Jerry Haar, director of the Pino Global Entrepreneurship Center at Florida International University in Miami. Hardly emerging economies anymore – China is the world’s second largest economy and Brazil will take seventh place this year – that their pace would slow down was inevitable.

The BRICs are feeling the same slowdown effects as the developed economies. And, in the case of China and Brazil, they are also wrestling with the strains of their rapid ascensions. Real estate bubbles, currency control issues and hyper-wage inflation are sending global companies elsewhere for growth.

Brazil stumbled in 2012, as did China, which is well off its double-digit growth rates of the past decade. Russia, which grew its economy 3.4% in 2012 — surpassing Brazil — can’t kick its dependency on oil exports. India is also slowing from its 2010 growth pace of 9.6%.

The CIVETS, meanwhile, are at the lift-off point. CIVETS are: Columbia, Indonesia, Vietnam, Egypt, Turkey and South Africa. (South Africa never really was accepted by everyone to be the ‘S’ in BRICS and many felt it didn’t deserve to be part of the group – interestingly, it features again in the CIVETS) The six countries in the group are posting growth rates higher than 5% — with the exception of Egypt and South Africa – and trending upwards. Lacking the size and heft of the BRICs, these upstarts nevertheless offer a more dynamic population base, with the average age being 27, soaring domestic consumption and more diverse opportunities for businesses seeking international expansion.

The roads into newly emerging markets are never easily navigated, however, and high growth comes with high risk.

Have you seen a shift from the BRICs to the CIVETS? 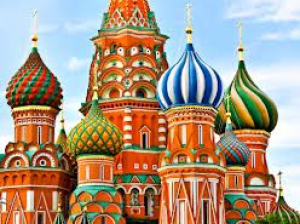 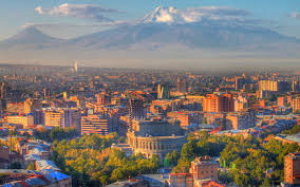 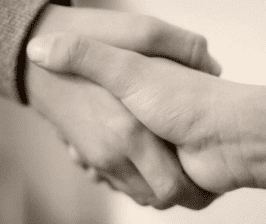 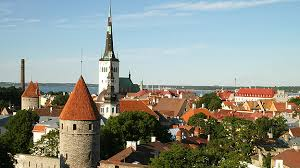 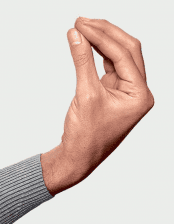