Bartering is booming says the World Trade Organization. Bartering is very beneficial to small companies that lack cash. It is an easy exchange between two parties. A South African hotelier offered empty rooms in the low season to a select group of businesses and got advertising, transportation services and employee incentives in return. They were all services the hotel needed but could not pay for.

Advertorial space is often bartered. Accounting services and legal advice are also easy to barter. Ask yourself whether you have excess goods or capacity to handle extra clients and swap or trade them for something you need. Experts say that bartering pays off if you have a profit margin of around 33 percent on the goods or services you offer. So much for the economics of the exchange…

But there is also another way of looking at bartering. It allows you to get connected to the ‘economy of generosity’. It is not the traditional I-gave-you-this-you-give-me-that giving and getting but rather the tribal economy of trusted individuals supporting one another. Bartering invites you to give before you get. Since the cost is low, it is easy to step into the circle of giving. But there has to be a spirit of abundance among the parties involved and then the sky is the limit as Derek Sivers from CDBaby.com has proved:

He built his bedroom start-up into a multimillion-dollar seller of independent music. The secret? The software he developed, the posts he wrote, the systems he instituted—they were gifts, generous contributions from Derek to the artists he worked with. In return, the artists built a thriving community, one that couldn’t help but turn a profit.

Could you give us an example of one of your non-monetary deals? 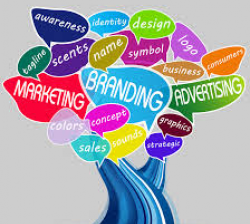 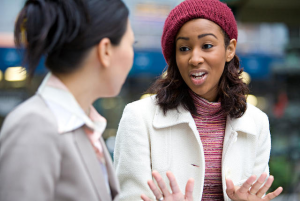 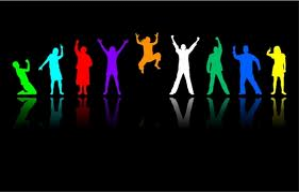